I am hosting it here, because of Youtube's character limit.

My Backstory: I am the resurrected version of a channel named MahaerHD. That channel was taken down for uploading Muzzy in Gondoland videos. I was angry at that takedown, since it was not done by the owners of Muzzy (BBC). So I decided to create a new channel under a different name. Many of the videos on MahaerHD will be reuploaded to this channel. Also, all new videos made by myself will be uploaded here. I hope we will still have a good time together! :)

My former channel name was PingvenKnabo52 - Memes and more! so that I would not be detected by YouTube and taken down. However, I read stories about the YouTuber 20fadhill having his channel taken down by Viacom, yet he still goes strong by the name 20fadhill: Revolution. So I ought to make my name similar to his. 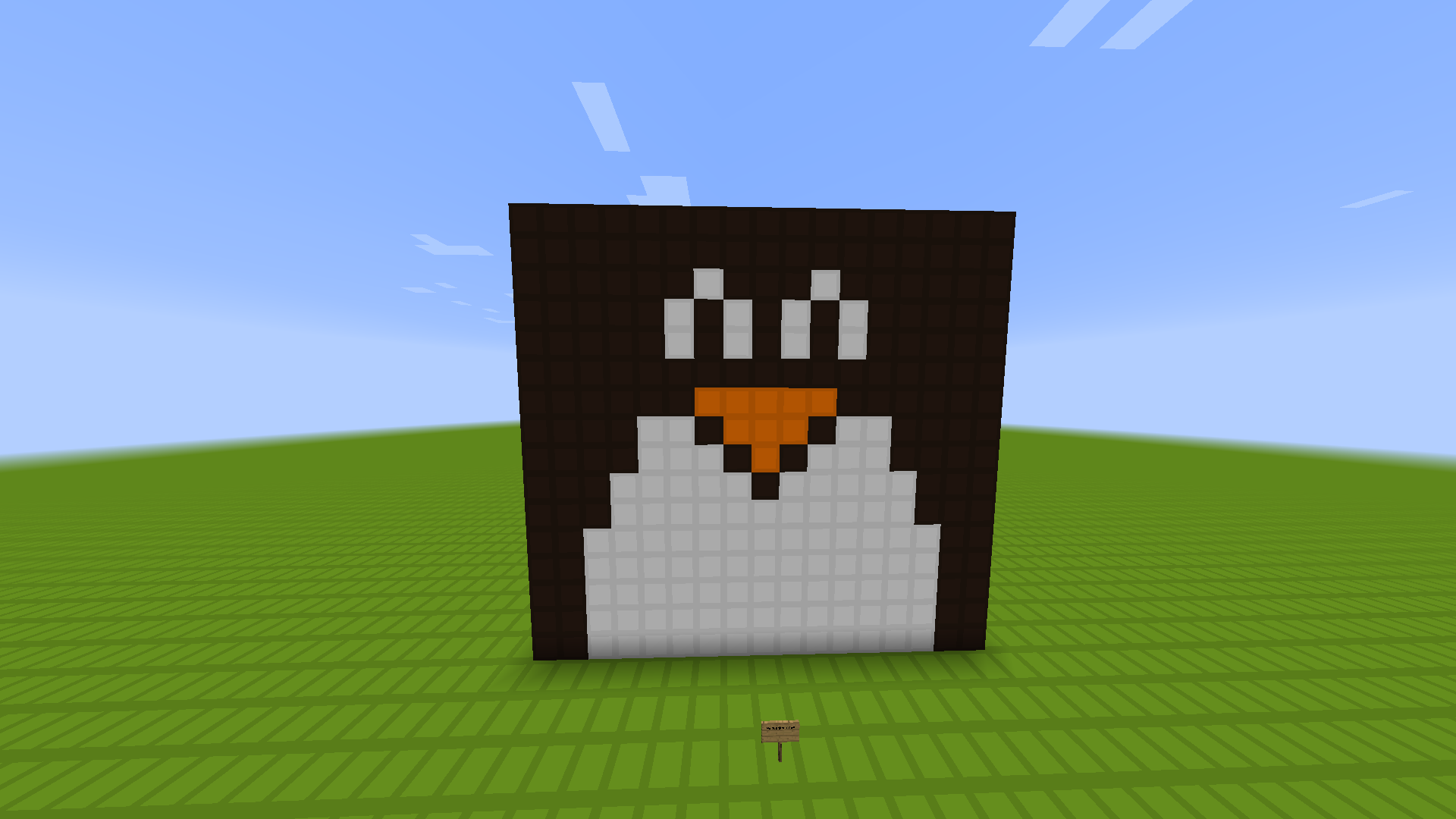 Of course, this led to the profile picture I have now.

Some questions you may have about me:

Q: Do you still upload memes, Youtube Poops, and ocassionally other kinds of videos?
A: Of course! :D
Q: What does your former name mean?
A: It means "Penguin Boy" in Esperanto. Why? Because I like Esperanto and penguins.
Q: What will you do with videos that do little to no modification to copyrighted content?
A: I will just upload them to PeerTube, and I will post a Youtube video advertising the video (with a link in the description, of course!).
Q: Which languages will your videos be in?
A: Mostly English. And Esperanto, once I get good enough at it.

I also have a PeerTube channel over here!

This article is under the WTFPL license.

No comments yet. Be the first to react!